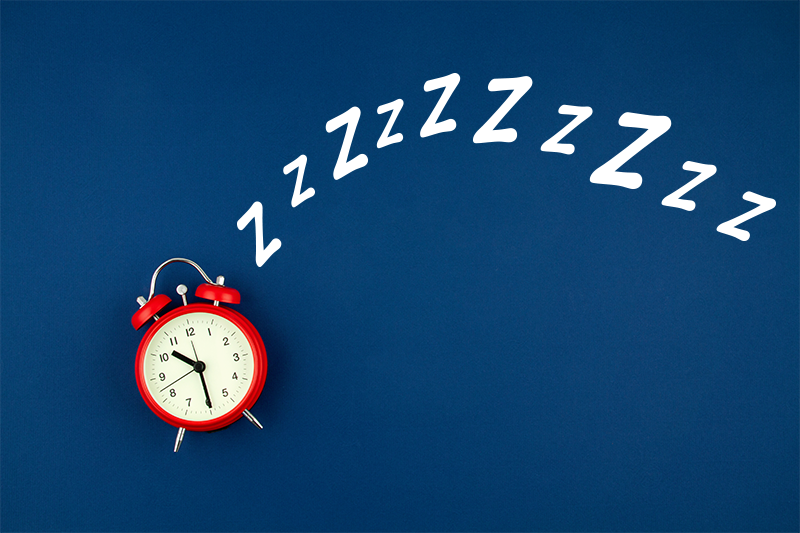 A good night’s sleep is incredibly important for your health — it’s just as important as eating healthy and exercising.

Unfortunately, there’s a lot that can interfere with natural sleep patterns.

People are now sleeping less than they did in the past, and sleep quality has decreased as well.

Here are 10 reasons why good sleep is important.

People with short sleep duration tend to weigh significantly more than those who get adequate sleep. 1 2

In fact, short sleep duration is one of the strongest risk factors for obesity.

In one extensive review study, children and adults with short sleep duration were 89% and 55% more likely to develop obesity, respectively. 3

The effect of sleep on weight gain is believed to be mediated by numerous factors, including hormones and motivation to exercise. 4

If you’re trying to lose weight, getting quality sleep is absolutely crucial.

TL;DR
Short sleep duration is associated with an increased risk of weight gain and obesity in both children and adults.

Studies show that sleep-deprived individuals have a bigger appetite and tend to eat more calories.

Sleep deprivation disrupts the daily fluctuations in appetite hormones and is believed to cause poor appetite regulation. 2 5

TL;DR
Poor sleep affects hormones that regulate appetite. Those who get adequate sleep tend to eat fewer calories than those who don’t. 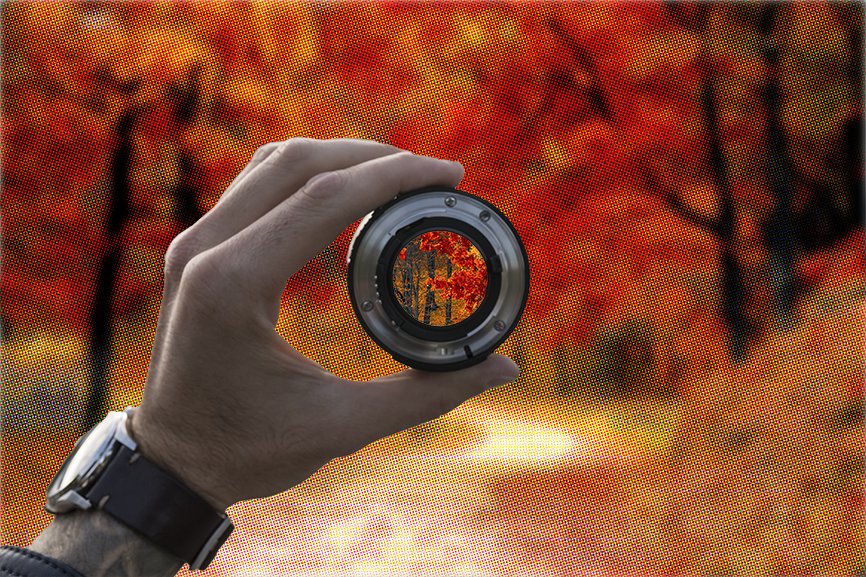 Sleep is important for various aspects of brain function, including cognition, concentration, productivity, and performance. And all of these are negatively affected by sleep deprivation. 7

A study on medical interns provides a good example. Interns on a traditional schedule with extended work hours of more than 24 hours made 36% more serious medical errors than interns on a schedule that allowed more sleep. 8

Another study found that short sleep can negatively impact some aspects of brain function to a similar degree as alcohol intoxication. 9

On the other hand, good sleep has been shown to improve problem-solving skills and enhance memory performance of both children and adults. 10 11 12

Sleep has been shown to enhance athletic performance.

In a study on basketball players, longer sleep was shown to significantly improve speed, accuracy, reaction times, and mental well-being. 13

A study in over 2,800 women found that poor sleep was linked to slower walking, lower grip strength, and greater difficulty performing independent activities. 14

TL;DR
Longer sleep has been shown to improve many aspects of athletic and physical performance.

Sleep quality and duration can have a major effect on many health risk factors.

These are the factors believed to drive chronic diseases, including heart disease.

A review of 15 studies found that people who don’t get enough sleep are at far greater risk of heart disease or stroke than those who sleep 7–8 hours per night. 15

TL;DR
Sleeping less than 7–8 hours per night is linked to an increased risk of heart disease and stroke.

In a study in healthy young men, restricting sleep to 4 hours per night for 6 nights in a row caused symptoms of prediabetes. 18

These symptoms resolved after one week of increased sleep duration.

Those sleeping less than 6 hours per night have repeatedly been shown to be at an increased risk of type 2 diabetes. 19 20

TL;DR
Sleep deprivation can cause prediabetes in healthy adults in as little as 6 days. Many studies show a strong link between short sleep duration and type 2 diabetes.

7 Poor sleep is linked to depression

Mental health issues, such as depression, are strongly linked to poor sleep quality and sleeping disorders. 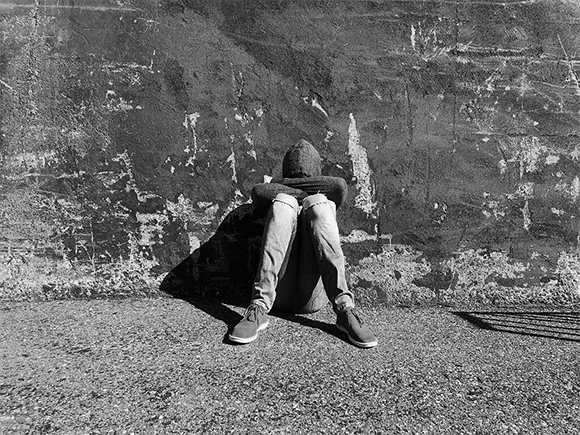 It’s been estimated that 90% of people with depression complain about sleep quality. 21

Poor sleep is even associated with an increased risk of death by suicide. 22

Those with sleeping disorders like insomnia or obstructive sleep apnea also report significantly higher rates of depression than those without. 23

TL;DR
Poor sleeping patterns are strongly linked to depression, particularly for those with a sleeping disorder.

Even a small loss of sleep has been shown to impair immune function. 24

One large 2-week study monitored the development of the common cold after giving people nasal drops with the cold virus. 25

If you often get colds, ensuring that you get at least 8 hours of sleep per night could be very helpful. Eating more garlic can help as well.

TL;DR
Getting at least 8 hours of sleep can improve your immune function and help fight the common cold.

Sleep can have a major effect on inflammation in your body.

In fact, sleep loss is known to activate undesirable markers of inflammation and cell damage.

Poor sleep has been strongly linked to long-term inflammation of the digestive tract, in disorders known as inflammatory bowel disease. 26 27

One study observed that sleep-deprived people with Crohn’s disease were twice as likely to relapse as patients who slept well. 28

Researchers are even recommending sleep evaluation to help predict outcomes in individuals with long-term inflammatory issues.

TL;DR
Sleep affects your body’s inflammatory responses. Poor sleep is linked to inflammatory bowel diseases and can increase your risk of disease recurrence.

One study found that people who hadn’t slept had a reduced ability to recognize expressions of anger and happiness. 31

Along with nutrition and exercise, good sleep is one of the pillars of health.

You simply cannot achieve optimal health without taking care of your sleep.