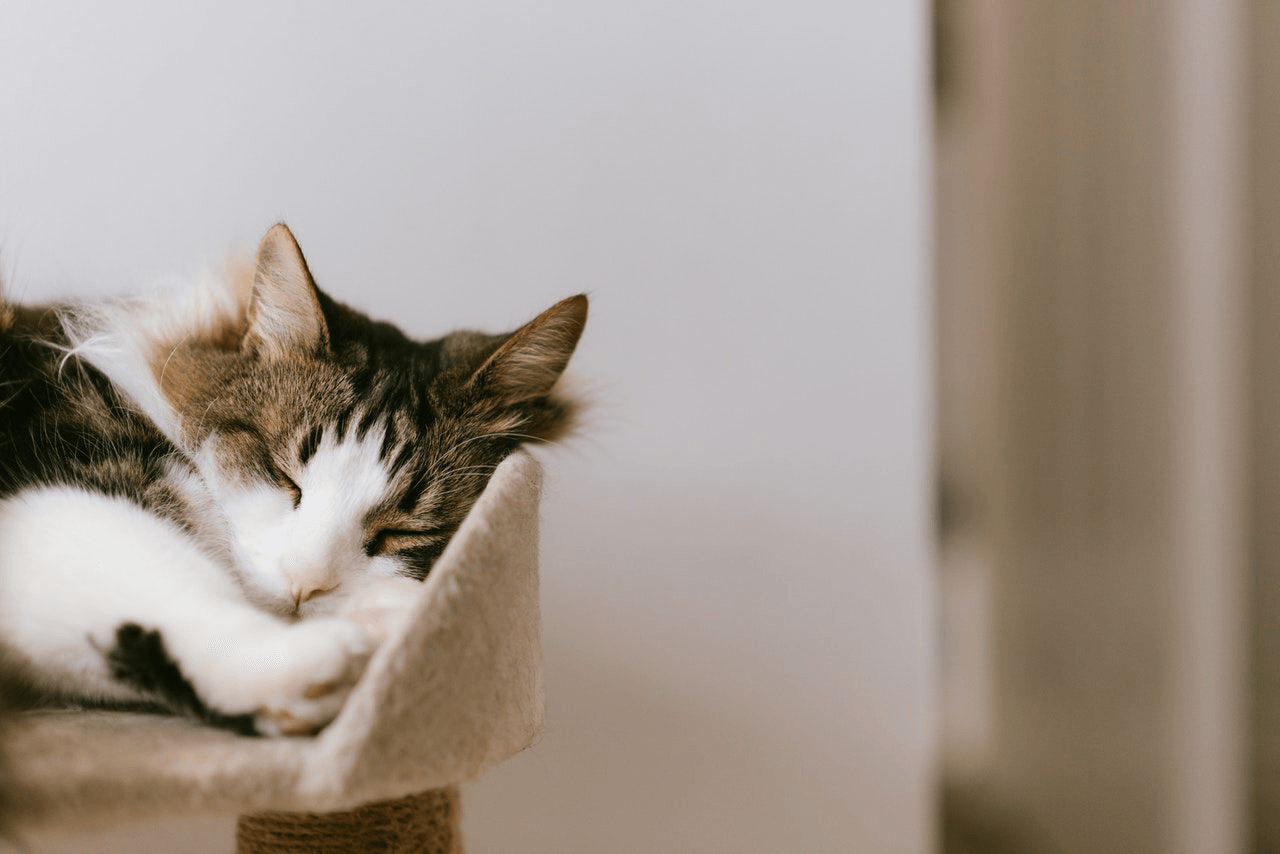 The afternoon nap gets a bad rap.

Some see napping as a sign of laziness, low energy, or even illness.

But a new study suggests that afternoon sleep may make you mentally sharper if you’re over age 60.

Older adults who took afternoon naps scored higher on a cognitive test than those who didn’t nap, according to researchers.

The study, published in the journal General Psychiatry, looked at both physical and cognitive health among 2,214 people over age 60 residing in large cities in China.

The nappers performed particularly well in the latter three categories, according to the study led by Dr. Lin Sun of the Alzheimer’s Disease and Related Disorders Center at Shanghai Mental Health Center and Shanghai Jiao Tong University.

“Sleep has a lot to do with your capacity to learn,” says Davina Ramkissoon, wellbeing director of Zevo Health. “Napping helps your brain recover from burnout or overload of information.”

“While taking naps, your brain clears out unnecessary information out of your brain’s temporary storage areas to prepare it for the new information to be absorbed.” — Davina Ramkissoon

The study group — nappers and non-nappers alike — got an average of 6.5 hours of sleep nightly.

Afternoon naps were defined as getting at least 5 consecutive minutes of sleep but no more than 2 hours, anytime after lunch.

Nappers were asked how often they napped during a typical week. Replies ranged from once a week to daily.

One weakness of the study was that researchers did not ask participants how long they napped or at what specific time of day.

“An ideal, healthy nap should be taken in the afternoon between 1 p.m. and 3 p.m. and last anywhere from 10 to 30 minutes,” says Katherine Hall, a sleep coach at Somnus, a guided sleep therapy program. “If you are able to get a catnap in the afternoon, there are some great benefits to be had.”

“The evidence suggests that napping is great for improving mood, energy, and productivity while reducing anxiety and physical and mental tension.” — Katherine Hall, Sleep Coach

A short afternoon nap can leave you feeling alert and ready to tackle the rest of the day without feelings of “sleep inertia” — the confused, disoriented, and grogginess you can feel upon waking, she added.

“If you’re able to nap for a slightly longer period of time, say 60 minutes, evidence suggests that napping for this length can actually aid your learning,” Hall said. “As during this longer nap, your brain will start to transfer memories from your temporary holding facility — the hippocampus — to their permanent home, the cortex.”

Not all naps are healthy

More than 1 in 3 Americans takes a nap each day, according to a 2009 survey by the Pew Research Center.

Dr. Abhinav Singh, a sleep medicine specialist and member of the medical review panel for SleepFoundation.org,said that while other studies have shown that afternoon naps improve mental agility, it remains unclear napping can prevent cognitive decline as people age.

“Any person can benefit from a short nap in the mid-afternoon, especially when timed with their natural circadian dip,” said Singh.

“Short (less than 30 minutes or so) naps have been shown to increase alertness, and improve cognitive performance, and improve mood for the rest of the day.” — Dr. Abhinav Singh

However, longer naps may be problematic, he said.

“Two hours suggests that more pathology may be hidden and is leading to need for increased napping,” Singh explained.

“If you frequently find yourself napping for [longer than 1 hour], then it could be a signal that your nighttime sleep quantity and or quality is not enough. Many sleep disorders could be hiding and depleting your sleep quantity and or quality… Poor sleep habits could also be at play. This is often noted in the age of screens [and] bright lights and long work hours,” he added.

More research is needed to determine if the need for more sleep among the elderly — including more napping — is a sign that the body is attempting to compensate for increased inflammation related to cognitive decline and dementia, Singh said.

“Is it the neurodegenerative change (such as dementia) causing the sleep/wake disturbance, or is it the other way?” he said.