The Science of Weight-Loss

Welcome back to our four-part series about scientifically-supported weight-loss methods.

In Part Two, we’re wrapping up our list of the top 20 weight-loss-friendly foods. (In case you missed it, here’s Part One.)

Not all calories are created equal.

Different foods go through different metabolic pathways in your body, and each has vastly different effects on your hunger, hormones and the number of calories you burn.

Now let’s wrap up our list of the 20 most weight-loss-friendly — and backed by science! — foods on earth. 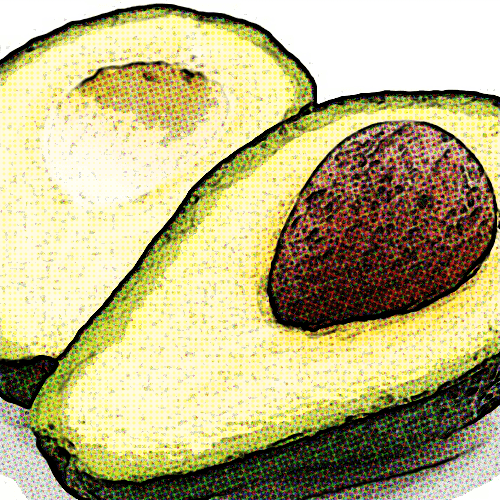 Avocados are a unique fruit.

While most fruits are high in carbs, avocados are loaded with healthy fats.

Despite being mostly fat, avocados also contain a lot of water and fiber, making them less energy-dense than you may think.

What’s more, they’re a perfect addition to vegetable salads, as studies show that their fat content can increase carotenoid antioxidant absorption from the vegetables 2.6- to 15-fold.

They also contain many important nutrients, including fiber and potassium.

Protip:
Avocados are a good example of a healthy fat source you can include in your diet while trying to lose weight. Just make sure to keep your intake moderate. 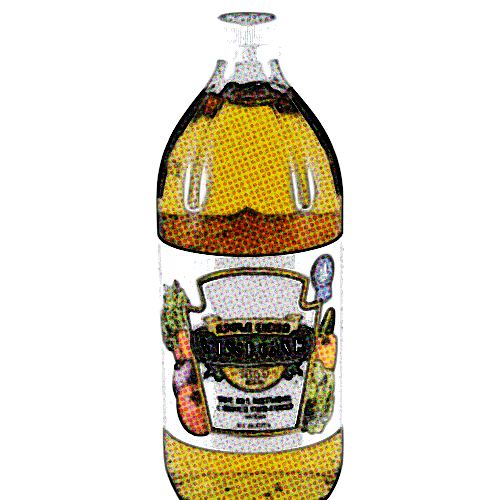 It’s often used in condiments like dressings or vinaigrettes, and some people even dilute it in water and drink it.

Taking vinegar at the same time as a high-carb meal can increase feelings of fullness and make people eat 200–275 fewer calories for the rest of the day.

Vinegar has also been shown to reduce blood sugar spikes after meals, which may have various beneficial health effects in the long term.

You can find multiple varieties of apple cider vinegar on Amazon. 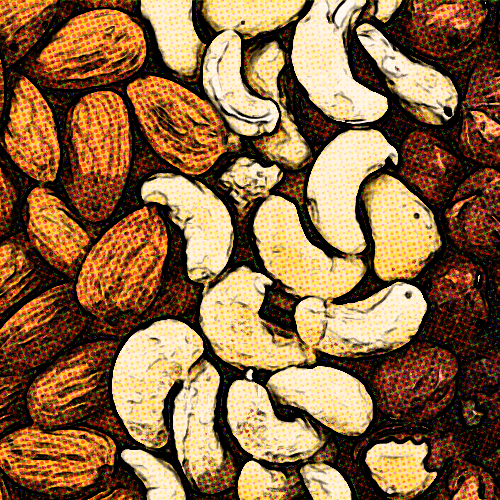 Despite being high in fat, nuts are not as fattening as you would expect.

Studies have shown that eating nuts can improve metabolic health and even promote weight loss.

What’s more, population studies have shown that people who eat nuts tend to be healthier and leaner than those who don’t.

Just make sure not to go overboard, as they’re still fairly high in calories. If you tend to binge and eat massive amounts of nuts, it may be best to avoid them.

Protip: Nuts can make a healthy addition to an effective weight loss diet when consumed in moderation. 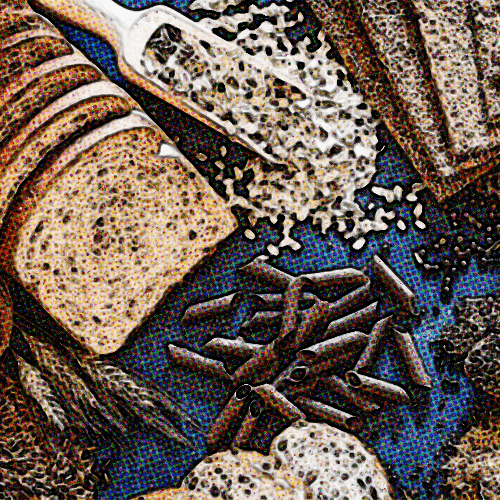 Though cereal grains have received a bad reputation in recent years, some types are definitely healthy.

This includes some whole grains that are loaded with fiber and contain a decent amount of protein.

Oats are loaded with beta-glucans, soluble fibers that have been shown to increase satiety and improve metabolic health.

Both brown and white rice can contain significant amounts of resistant starch, particularly if cooked and then allowed to cool afterward.

Keep in mind that refined grains are not a healthy choice, and sometimes foods that have “whole grains” on the label are highly processed junk foods that are both harmful and fattening.

If you’re on a very low-carb diet, you’ll want to avoid grains, as they’re high in carbs.

But there’s otherwise nothing wrong with eating whole grains if you can tolerate them.

Protip: You should avoid refined grains if you’re trying to lose weight. Choose whole grains instead — they’re much higher in fiber and other nutrients. 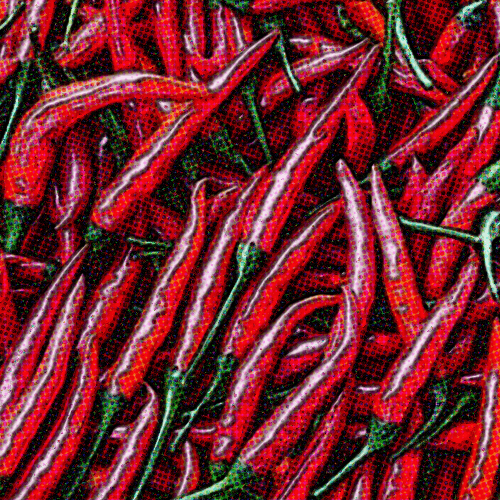 Eating chili peppers may be useful on a weight loss diet.

They contain capsaicin, a substance which has been shown to reduce appetite and increase fat burning in some studies.

This substance is even sold in supplement form and a common ingredient in many commercial weight loss supplements.

However, there was no effect in people who were accustomed to eating spicy food, indicating that a certain level of tolerance can build up.

Protip: Eating spicy foods that contain chili peppers may reduce your appetite temporarily and even increase fat burning. However, tolerance seems to build up in those who eat chili regularly. 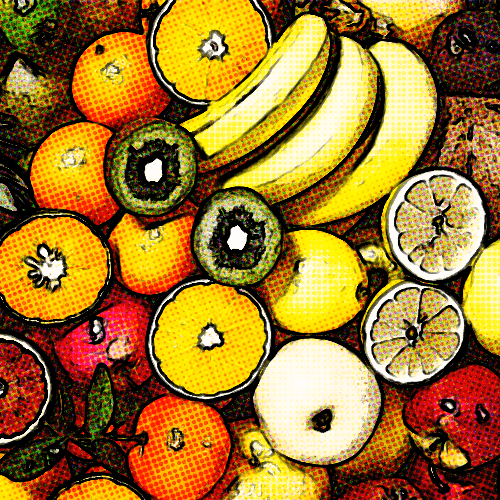 Most health experts agree that fruit is healthy.

Numerous population studies have shown that people who eat the most fruit (and vegetables) tend to be healthier than people who don’t.

Of course, correlation does not equal causation, so these studies don’t prove anything. However, fruits do have properties that make them weight-loss-friendly.

Even though they contain natural sugar, they have a low energy density and take a while to chew. Plus, their fiber content helps prevent sugar from being released too quickly into your bloodstream.

The only people who may want to avoid or minimize fruit are those on a very low-carb, ketogenic diet or have an intolerance.

For most fruits can be an effective and delicious addition to a weight loss diet.

Protip: Though fruits contain some sugar, you can easily include them on a weight loss diet. They’re high in fiber, antioxidants and various nutrients that slow the rise of blood sugar after meals. 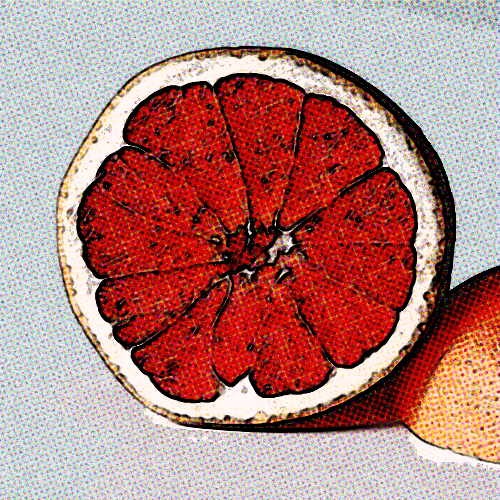 One fruit that deserves to be highlighted is grapefruit. Its effects on weight control have been studied directly.

In a 12-week study in 91 obese individuals, eating half a fresh grapefruit before meals led to weight loss of 3.5 pounds (1.6 kg).

The grapefruit group also had reduced insulin resistance, a metabolic abnormality that is implicated in various chronic diseases.

Therefore, eating half a grapefruit about half an hour before some of your daily meals may help you feel more satiated and eat fewer overall calories.

Protip: Studies indicate that grapefruit may suppress appetite and reduce calorie intake when eaten before meals. It’s worth a try if you’re want to lose weight. 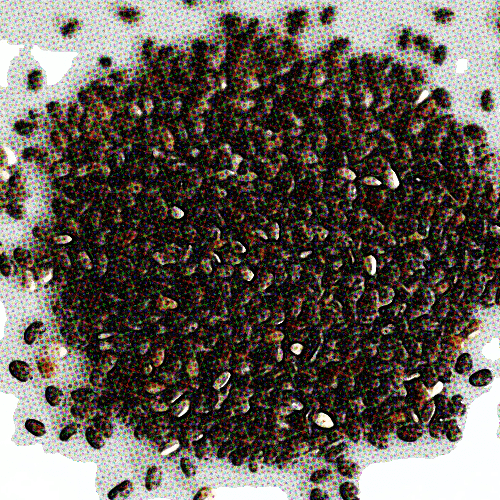 Chia seeds are among the most nutritious foods on the planet.

They contain 12 grams of carbohydrates per ounce (28 grams), which is pretty high, but 11 of these grams are fiber.

This makes chia seeds a low-carb-friendly food and one of the best sources of fiber in the world.

Because of its high fiber content, chia seeds can absorb up to 11–12 times their weight in water, turning gel-like and expanding in your stomach.

Though some studies have shown that chia seeds can help reduce appetite, they did not find a statistically significant effect on weight loss.

However, given their nutrient composition, it makes sense that chia seeds could be a useful part of your weight loss diet.

Protip:
Chia seeds are very high in fiber, which fills you up and reduces appetite. For this reason, they can be useful on a weight loss diet. 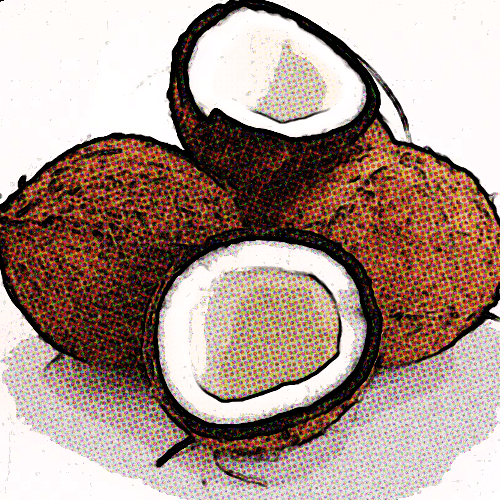 These fatty acids have been shown to boost satiety better than other fats and increase the number of calories burned.

What’s more, two studies — one in women and the other in men — showed that coconut oil reduced amounts of belly fat.

Of course, coconut oil still contains calories, so adding it on top of what you’re already eating is a bad idea.

It’s not about adding coconut oil to your diet but about replacing some of your other cooking fats with coconut oil.

However, studies show that coconut oil is less satiating than MCT oil — a supplement that contains much higher numbers of medium-chain triglycerides.

Extra virgin olive oil is worth mentioning here, as it’s probably one of the healthiest fats on the planet. 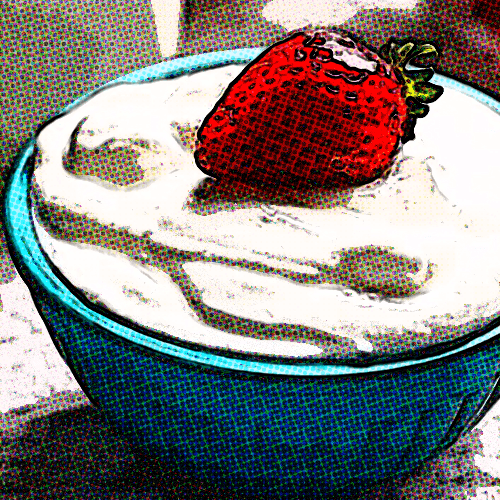 Yogurt is another excellent dairy food.

Certain types of yogurt contain probiotic bacteria that can improve the function of your gut.

Having a healthy gut may help protect against inflammation and leptin resistance, which is one of the main hormonal drivers of obesity.

Make sure to choose yogurt with live, active cultures, as other types of yogurt contain virtually no probiotics.

Also, consider choosing full-fat yogurt. Studies show that full-fat dairy — but not low-fat — is associated with a reduced risk of obesity and type 2 diabetes over time.

Low-fat yogurt is usually loaded with sugar, so it’s best to avoid it.

Protip:
Probiotic yogurt can increase your digestive health. Consider adding it to your weight loss diet but make sure to avoid products that contain added sugar.

It’s easy to find healthy foods to include on a weight loss diet.

Along with moderation and regular exercise, eating these nutritious foods should pave your way to success and a healthier life.

Stay tuned for next week’s installment!