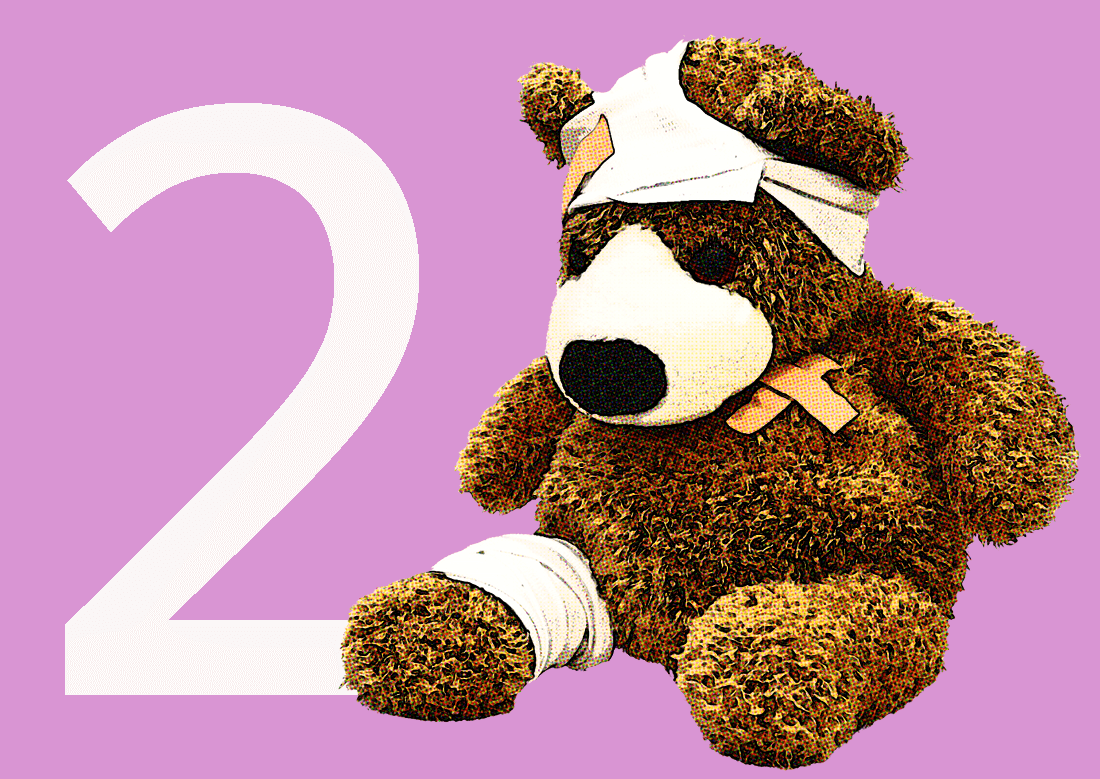 We all deal with pain, in one form or another, throughout our lives. Joint aches, headaches, stomach aches — at times, it can feel as though pain comes from everywhere and nowhere at once.

In case you missed the previous installment, check out Part 1: A Pain Primer. And Part 3 can be read here.

Over-the-counter (OTC) pain relievers like acetaminophen (Tylenol) and nonsteroidal anti-inflammatory drugs (NSAIDs) are available to buy without a doctor’s prescription.

Take only the amount of pain reliever recommended on the package. Using too much of these drugs can increase your risk of side effects, such as:

You can’t buy some stronger pain relievers over the counter. Certain NSAIDs, such as diclofenac (Voltaren), are only available with a prescription from your doctor. The selective COX-2 inhibitor, celecoxib (Celebrex), is also effective for treating inflammation-related pain. It’s available only with a doctor’s prescription.

Stronger opioid drugs, like hydrocodone and oxycodone, treat more severe pain, such as from surgery or a serious injury. These medications are related to the illicit drug opium. They tend to produce a euphoric effect while they relieve pain.

Opioids can be risky, as they are very addictive. (Here is our list of the most addictive prescription drugs on the market.) They create a pleasurable feeling that some people want to replicate over and over again, all while causing tolerance and need for higher doses to achieve the same effect.

A few other prescription drugs are also known for their addictiveness. They should be used with caution as well.

Taking the lowest possible dose for the shortest period of time can help prevent side effects. Also be wary of these potential drug interactions when you take a corticosteroid drug like cortisone.

Opioids are powerful pain relievers. Some are made from the poppy plant. Others are produced in a laboratory. Those are called synthetic opioids.

You can take opioids to relieve acute pain, like after surgery. Or you can take them longer term to manage chronic pain.

These drugs come in immediate-release and extended-release formulas. Sometimes they’re combined with another pain reliever, like acetaminophen.

Although opioids may be highly effective, they’re also very addictive. Misuse can lead to serious side effects or an overdose and possibly death.

Follow your doctor’s directions carefully when taking these medications. Learn what other precautions to take when using opioids.

Antidepressants were designed to treat depression, but they also help with chronic pain from certain conditions, like migraine and nerve damage.

Doctors still don’t know exactly how these drugs work to relieve pain. They might reduce pain signals by acting on and increasing activity of chemical messengers called neurotransmitters in the brain and spinal cord.

Tricyclic antidepressants, such as:

Serotonin-norepinephrine reuptake inhibitors (SNRIs), such as:

Antidepressants can cause side effects such as:

Report any side effects to your doctor. If they continue, your doctor can adjust the dose or switch to another antidepressant.

Drugs that treat seizures also do double duty by relieving nerve pain. Nerves damaged by conditions like diabetes or shingles and nerves that are oversensitized like in fibromyalgia overreact and send too many pain signals.

Doctors don’t know exactly how anticonvulsants work against pain. They believe these drugs help block abnormal pain signals between the damaged nerves and the brain and spinal cord.

Antiseizure drugs might also increase the risk of suicidal thoughts and suicide. Your doctor will monitor you for side effects while you take these medications.

The final part of Pain and Pain Treatments is coming next week — stay tuned!