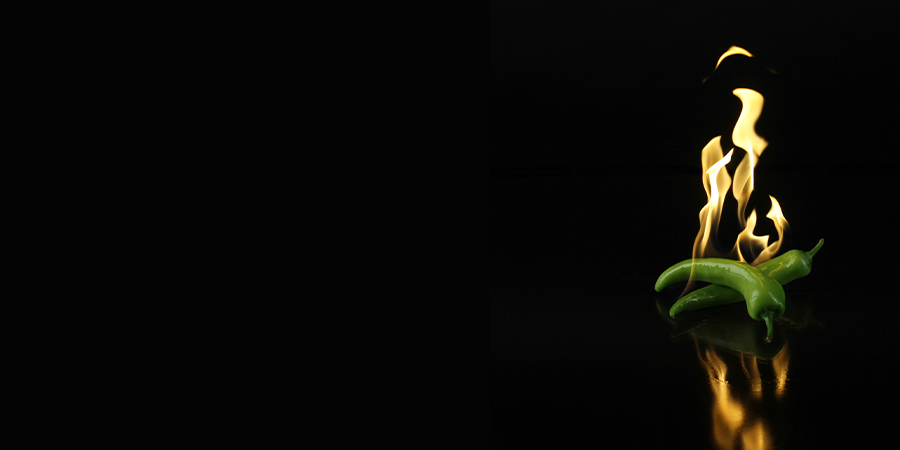 18 Aug The Benefits of Spicy Foods

There are few things in the food world that evoke stronger opinions than spice.

Do you go for the mild salsa, the medium, or the three-alarm hot version?

Fortunately for people who do love spice (and not just the fiery spice from capsaicin found in chili peppers), science is in your favor. Spices like cinnamon, turmeric, garlic, ginger, and cumin, as well as chili, host many health benefits.

If you’re an agnostic or simply don’t like the heat, here are five compelling reasons to reconsider adding a little spice to your day.

Eating spicy food six or seven days a week — even just once a day — lowered mortality rates by 14 percent, according to a large 2015 study by Harvard and China National Center for Disease Control and Prevention. (Sadly, the benefits are even larger if you skip the margarita or Corona with your spicy taco.)

Spicy food speeds up your metabolism

Data across numerous studies indicates that certain spices — like cumin, cinnamon, turmeric, peppers, and chilies — can raise your metabolic resting rate and slow down your appetite. One study also found that turmeric suppressed fat tissue growth in mice.

The effect is mild, so putting cinnamon on your roll probably isn’t going to aid in weight loss. But if you’ve reached a plateau in your weight loss journey, spicing it up may be just the thing to try.

Curcumin, a compound in turmeric, may reduce inflammation in the body. In Ayurvedic medicine, the anti-inflammatory properties of ginger and garlic have been used for centuries to treat a range of conditions, like arthritis, autoimmune disorders, and even headaches and nausea.

Capsaicin, an active component of chili peppers, has been shown to slow and destroy cancer cells. A UCLA study found that capsaicin inhibited the growth of prostate cancer cells in mice while leaving healthy cells unharmed.

Cumin and turmeric have been shown to have powerful antioxidant and antimicrobial properties. This means they can be used against harmful bacteria in the body.

Recipes to spice up your life

Ready to get in on the benefits of spicy food and rev up your health? Try out the fiery recipes below. 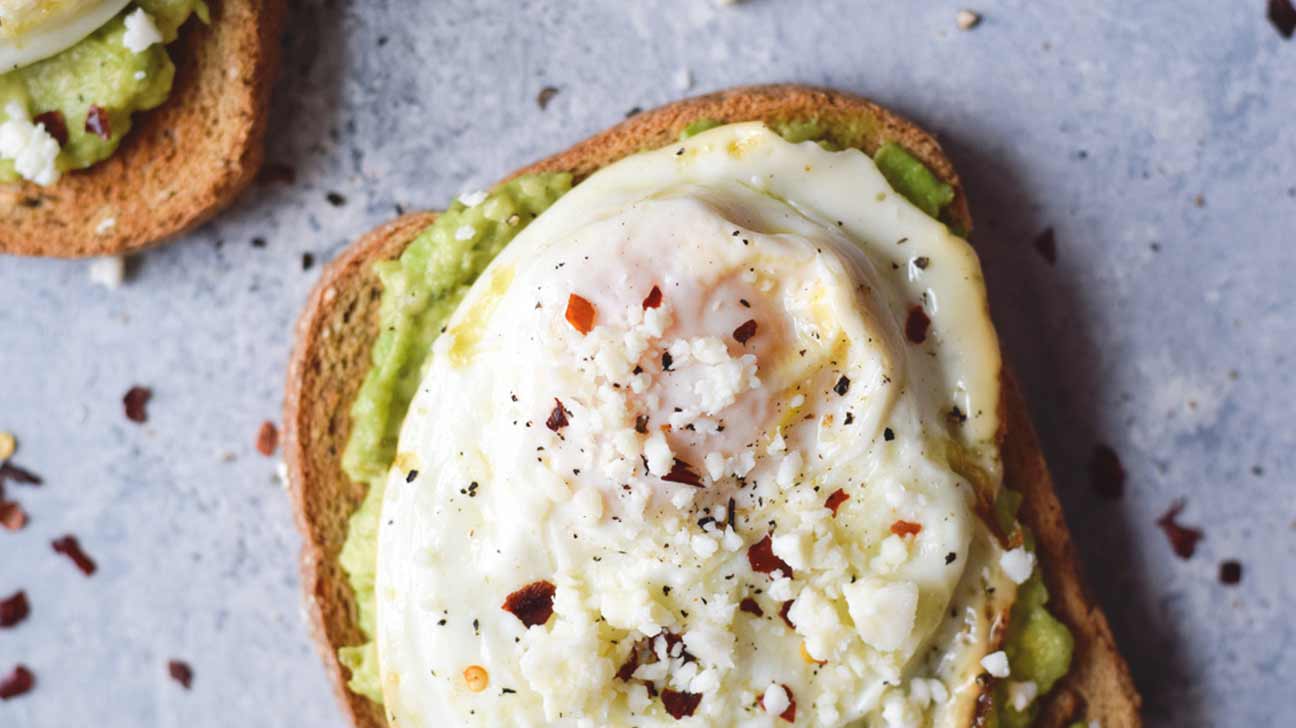 If you’re looking for an easy, everyday spicy meal substitute, look no further than this amazing spicy avocado toast with egg from Isabel Eats. 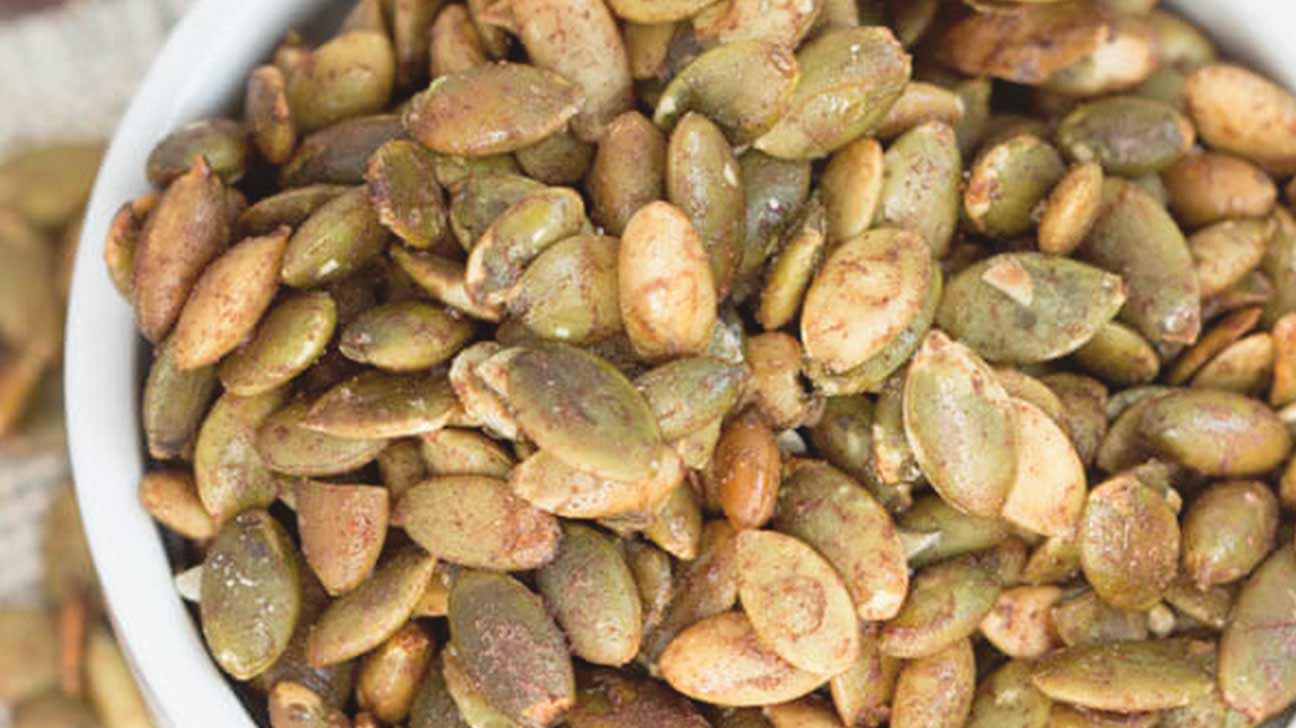 Combining spice, protein, and healthy fats is key for healthy snacking. So why not try this simple and sweet cinnamon spice pepitas recipe from Spoonful of Flavor? 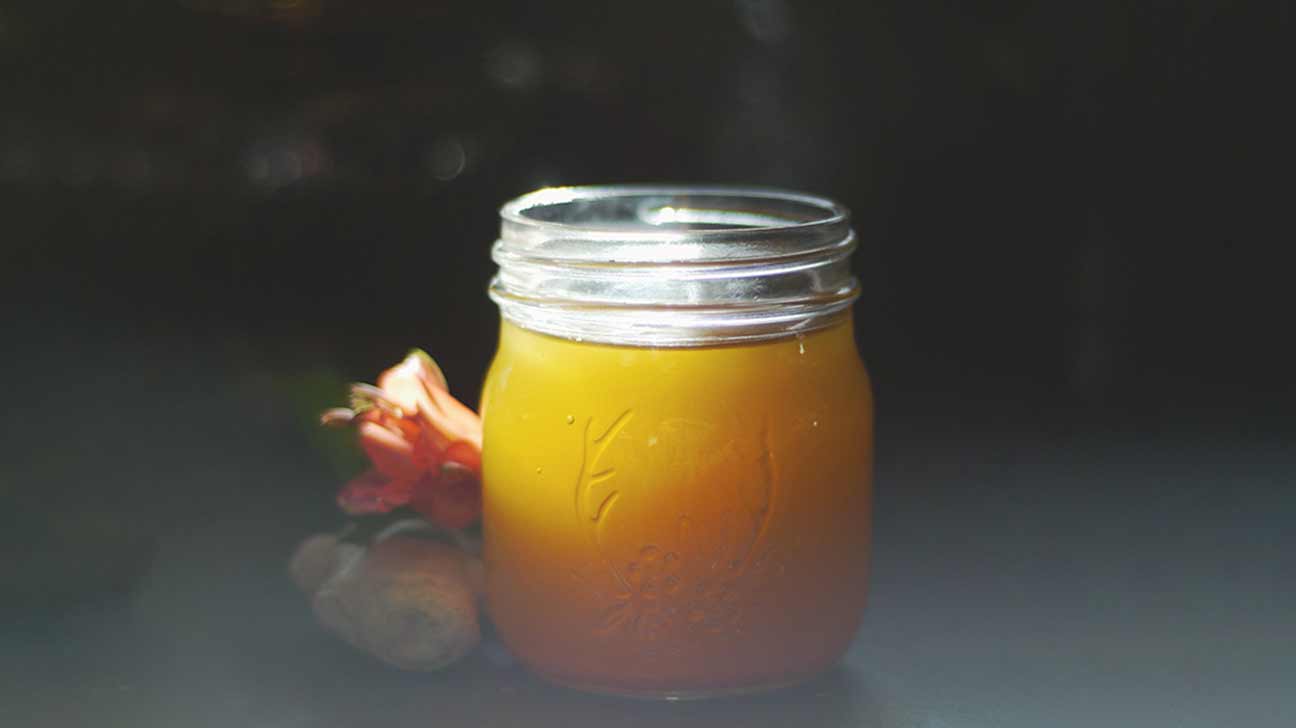 When you’re dealing with illness, the last thing you want to do is spend a lot of time in the kitchen or eat a heavy meal. Sip on this refreshing and delicious lemon ginger turmeric iced tea instead, courtesy of the Unconventional Baker. 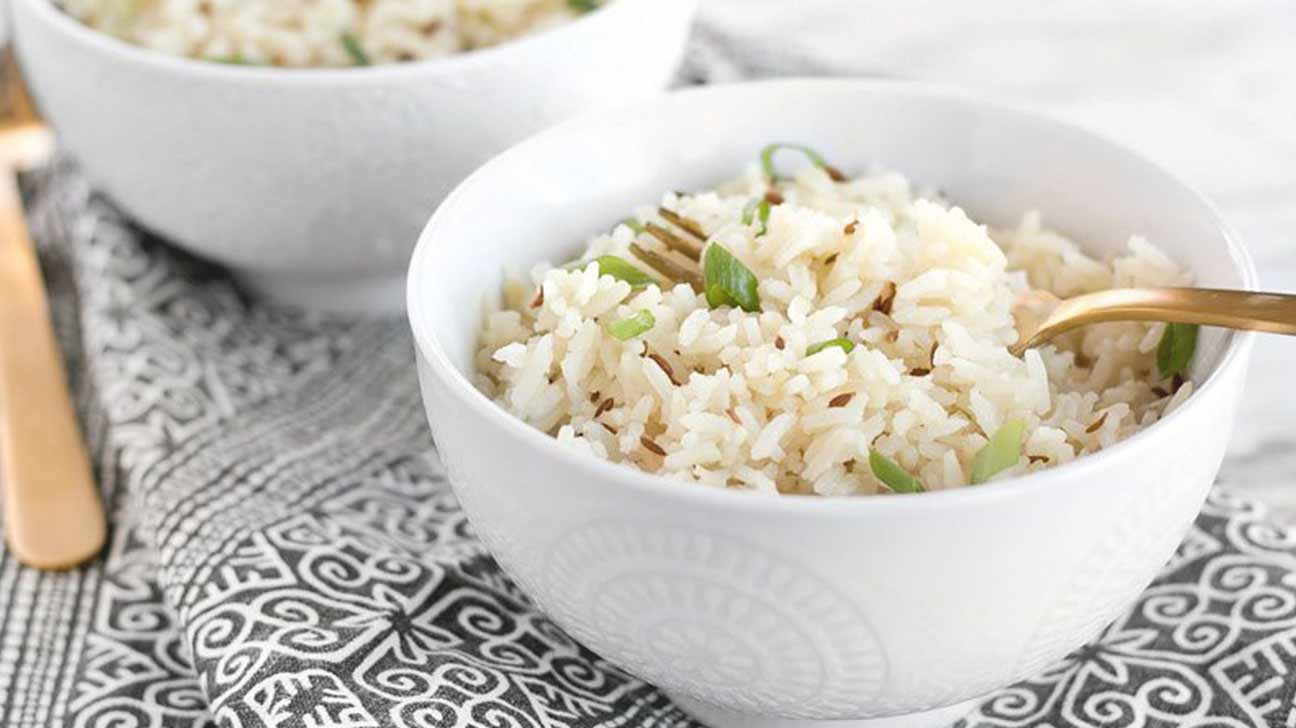 The next time you’re feeling under the weather — or if you just need a butt-kicking side dish to your main fare — try this cumin rice recipe from Budget Bytes. Flavorful and mild to sensitive stomachs, it’s also a total bargain. Win!

Capsaicin, the fiery substance found in chili peppers, can elicit intense short-term symptoms, like stomach pain, diarrhea, and vomiting in those who consume extreme amounts. This occurs due to overstimulation of the nervous system. The good news is no permanent damage is done to the intestinal lining.

Though it was previously believed that spicy foods could lead to ulcers, current evidence now confirms that capsaicin provides protection against the ulcer pathogen, H. pylori. Capsaicin also acts as a pain reliever when applied topically or ingested. That said, if you’re new to eating spicy foods, increase your intake slowly to minimize undesirable symptoms.