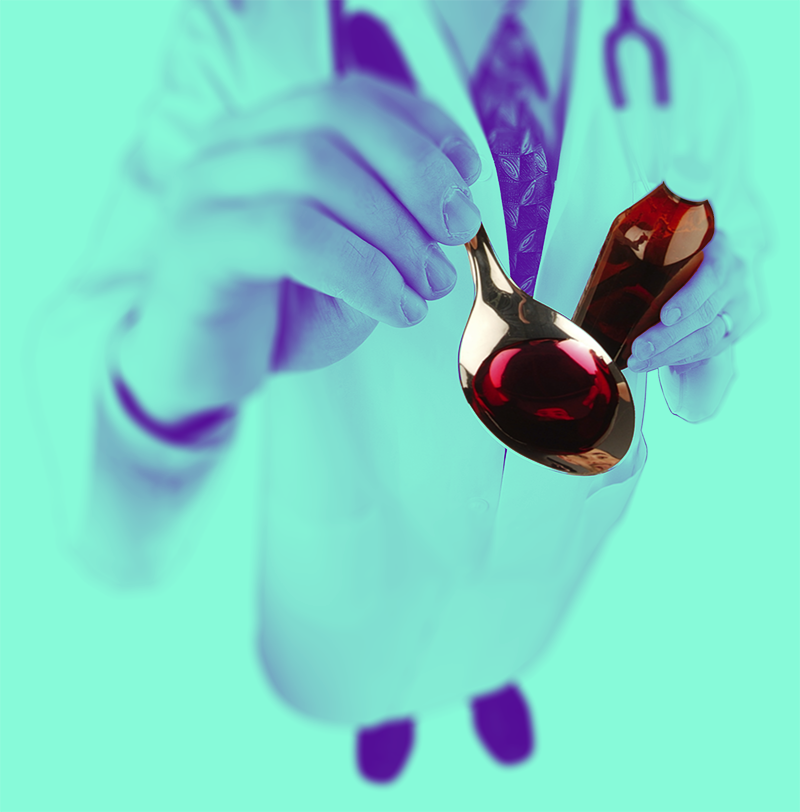 28 Jan Is Your Cold Medicine Raising Your Blood Pressure?

Several common cold medicines can raise your blood pressure and increase your risk for a heart attack — especially if you have a history of cardiovascular disease.

It’s winter, we’re in the middle of cold season, and you might be looking for over-the-counter decongestants to feel better.

However, if you have high blood pressure or have a history of cardiovascular disease, you might want to think twice about relying on these kinds of cold remedies.

The American Heart Association (AHA) cautions that the nonsteroidal anti-inflammatory drugs (NSAIDs) and decongestants that are contained in common cold and flu medications could increase a person’s blood pressure.

This decreases the fluids that clog your sinuses when you have a cold, but can be dangerous for people who have high blood pressure or a history of heart disease.

“Restricting the blood vessels can increase blood pressure and a person’s heart rate,” DePalma, a physician assistant at the PinnacleHealth CardioVascular Institute at UPMC Pinnacle in Pennsylvania, said. “This is worrisome for people who have underlying cardiovascular disease and uncontrolled blood pressure.”

What you should use

If you’re reading this and are concerned about what options are there for you when you head to the pharmacy, DePalma said that you should look for alternative treatments like an intranasal steroid or oral antihistamines to lessen your congestion.

“Also, instead of medications with ibuprofen, go with cold and flu medications that have acetaminophen, which won’t have that cardiovascular risk,” she said.

Dr. Steven Nissen, a cardiologist at Cleveland Clinic, who was not affiliated with the AHA’s guidelines, told Healthline that the heart risks with these kinds of drugs have long been known.

“We used to see these kinds of drugs in weight-loss products where people whose blood pressure was spiking from taking them. The risks are there not just for nasal congestion,” he said. “Anything that constricts the blood vessels and raises blood pressure is never a good idea.”

Nissen echoed DePalma that the best alternatives are to take a decongestant nasal spray that will have “much less effect on blood pressure.”

He added that the “best thing you could do” is to just not take these drugs at all.

Since concerns originally surfaced regarding these medications, Nissen said they have become less of a “go-to” for people searching for relief from their colds than they used to be.

He added that because a lot of pseudoephedrine-based products like Sudafed have been used illegally by amateur drug makers to create methamphetamine or crystal meth, a lot of these drugs have also become less easily accessible.

Over the years, they’ve moved away from the easy availability of store shelves to behind the pharmacist’s counter.

Others who are at risk

Beyond the concerns for people with cardiovascular issues, DePalma said the 2017 guidelines also outlined that even otherwise healthy people could be at risk for heart attacks and strokes from these medications.

She said that about 5 percent of people on these drugs experienced higher blood pressure even if they had no past history.

“People who don’t have known problems should use caution if they have other risk factors,” she explained. “This could include people who are diabetic, people who are smokers, people who have a family history or are older in age.”

Nissen added that “colds are self-limited.” He said sometimes it might be better to just ride out a cold rather than doing any additional, unnecessary harm to yourself by taking drugs that could impact your heart health.

DePalma stressed that cold prevention is the best way to go.

To prevent getting sick in the first place, she recommended that everyone practice good measures to avoid transmitting viruses.

“Get your flu vaccination, limit contact with people who are sick, wash your hands, avoid touching your nose… eyes or mouth,” she said. “There’s a lot to say about the effectiveness of starting with prevention in the first place.”

They do this by constricting your blood vessels. This is to curb the fluids that clog your sinuses, but could be dangerous for someone who is worried about their high blood pressure.

Doctors recommend that you go for nasal sprays or oral antihistamines that won’t have these same effects on your overall heart health.