17 Sep Are We Heading Toward a Suicide Crisis?

Posted at 05:00h in Stress/Anxiety/Depression by PHMP 441 Comments
6 Likes
Share

Suicide rates in the United States have increased dramatically across nearly every state, sex, race, and age demographic since 1999.

In many states, suicide rates increased more than 30 percent over the last 19 years, and young people appear to be the hardest hit by this problem.

The statistics come from a recent report by the Centers for Disease Control and Prevention (CDC) that highlights the growth of suicide as a national public health concern.

“It’s startling and of tremendous concern that the rates are going up really to such a high rate across the board,” Dr. Robert Dicker, associate director of child and adolescent psychiatry at Zucker Hillside Hospital in New York, told Healthline. 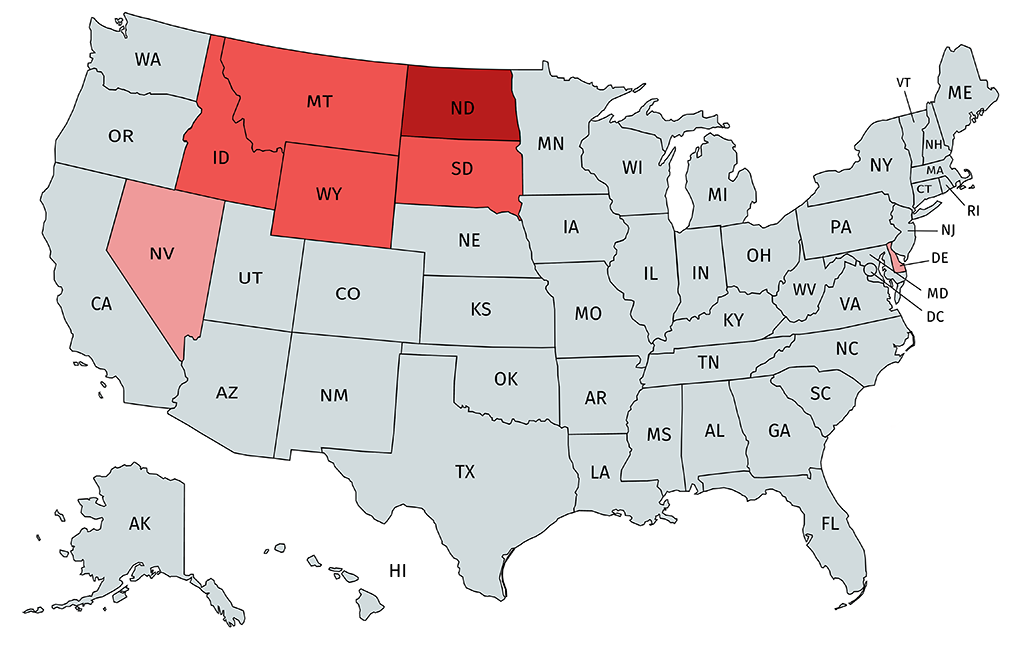 Geographically, states in the north-central part of the country, including Montana, Wyoming, Idaho, South Dakota, and North Dakota, were the most heavily affected. These states saw an average increase between 38 and 58 percent. North Dakota led the country with a 57.6 percent increase in its suicide rate since 1999.

Delaware had the lowest increase at 5.9 percent. Nevada was the only state not to see an increase during this period. However, its suicide rate remains one of the 10 highest in the nation.

Can the signs be missed?

In addition to the dramatic growth of suicide rates across the country, the report also reveals troubling nuances about the problem.

Despite mountains of data accumulated by the CDC through programs such as the National Violent Death Reporting System (NVDRS), there is no obvious answer as to why the rate of suicide has increased so dramatically.

Some point to the economy and the stresses and strains of a failing or struggling economy. The opiod epidemic has also presented a major problem for the mental health industry as a whole, not to mention medical and drug treatment professions.

What is made clear by the CDC report is that there isn’t one single issue to blame for this trend.

Firearms were the most common method of suicide, contributing to nearly half of all deaths. Other recent studies have pointed out that guns are a significant risk factor for suicide.

Signs to look for

According to the CDC, there are at least 12 warning signs for suicide:

Improving communication between friends and family can help to decrease the stigma around mental health and help to provide treatment to suicidal individuals.

Reach out and talk to loved ones, people that you trust, letting them in on what your experience is. Not allowing some of the stigmas related to mental health issues interfere with your looking and seeking help.

Some are wary of openly discussing suicide or its underlying symptoms with friends and loved ones due to the mistaken belief that it makes a person more suggestible to the notion. There is no evidence of that occurring anywhere, however.

Looking forward, there is also hope that suicide and mental health can also be addressed better, particularly when it comes to education and awareness.

If you are having thoughts of suicide, you can contact the National Suicide Prevention Lifeline at 800-273-TALK (8255) for support. If you or a loved one is having suicidal thoughts, call 911.