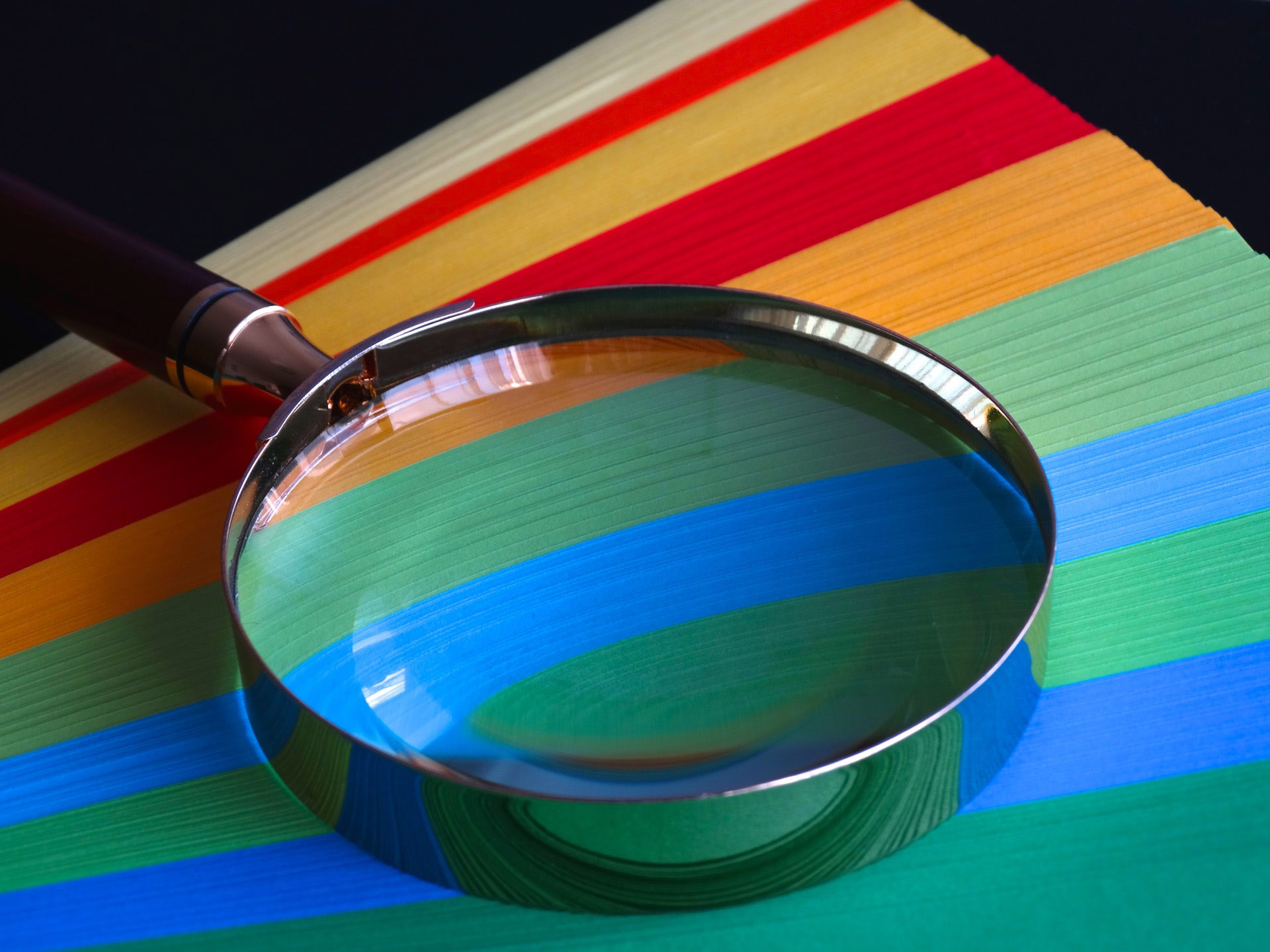 14 May Checking for Skin Cancer: When a Visual Exam Isn’t Enough

A mere visual inspection may not always be sufficient when it comes to a skin cancer diagnosis.

That’s according to a research team from the University of Birmingham in the U.K., led by Jac Dinnes, PhD, a senior researcher in the university’s Unit of Public Health, Epidemiology and Biostatistics.

Skin cancer, which is generally caused by exposure to the sun’s ultraviolet rays, is the most common form of cancer in the United States. And research concluded that some of the most common ways people check for possible skin cancer — including visual inspection and smartphone apps — aren’t enough to accurately diagnose the disease.

According to a Mayo Clinic study, diagnoses of basal cell carcinoma and squamous cell carcinoma, the two forms of nonmelanoma skin cancers, increased 263 percent and 145 percent respectively between 2000 and 2010.

Dinnes says that with this in mind, it was a good time for her and her team to use their expertise in reviewing existing diagnostic tests.

“With increasing rates of skin cancer and an increasing number of more specialized tests becoming available in primary care and specialist settings, it was a perfect fit really,” Dinnes said.

With a multitude of ways to detect and treat skin cancer — beginning with visual inspection — the researchers set out to identify the most effective ways for medical professionals to diagnose the disease.

Diagnosis can be tricky

While the first signs of skin cancer (usually an abnormality or growth on the skin) can be visible to the naked eye, this visual once-over isn’t sufficient for adequately identifying all of the problem areas.

For those who aren’t sure what to look out for, the Centers for Disease Control and Prevention (CDC) offers a handy A-B-C-D-E technique.

If you have a lesion, growth, sore or mole, keep an eye on the spot’s Asymmetry, Border, Color, Diameter, and Evolution.

If the spot is particularly large, changing size, or is jagged or asymmetrical, it’s best to talk to your doctor.

A primary care physician has better tools than the eyeball test.

Dermoscopy — an examination using a magnifying device called a dermatoscope — is better than a visual inspection alone when it comes to diagnosing skin cancer. It’s most effective when used by specialists, which may necessitate a referral from a primary care physician.

There are a couple of specialized tests that can also potentially diagnose skin cancer, but according to Dinnes, more research and evidence is needed in order to optimize them.

One such technique, reflectance confocal microscopy (RCM) allows clinicians to conduct a noninvasive “virtual biopsy” of the skin. While more research is needed, this technology could become an effective part of a physician’s toolbox.

“We have not found sufficient evidence for other available tests to support any widespread introduction,” said Dinnes, “but would certainly see value in further studies of tests such as RCM in a usual practice setting as opposed to be highly experienced clinicians in specialist settings.”

The field of artificial intelligence also shows promise, but comes with some caveats. 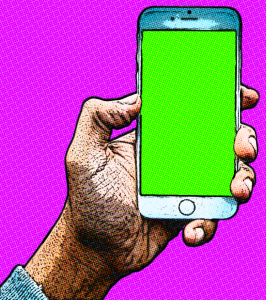 Because computer-assisted diagnosis relies on comparing lesions with images in a database, it’s only effective if a given patient’s lesion matches up well with an image already on file.

While it may be tempting to get an all-clear diagnosis from your phone, it’s best not to entrust an app with your skin health.

“Based on current evidence, we would advise against relying on a smartphone application to assess the level of risk of a new or changing mole being a melanoma,” said Dinnes. “There is a high chance that these applications will miss melanomas.”

Ultimately, skin cancer is tricky to diagnose — and keeping on top of the situation requires vigilance.

“At the end of the day, unless a biopsy is done, there is no perfectly accurate test for detecting skin cancer,” said Dinnes. “So anyone who gets a benign diagnosis and who later has continuing concerns about a particular skin lesion should always go back to their doctor for a second opinion.”